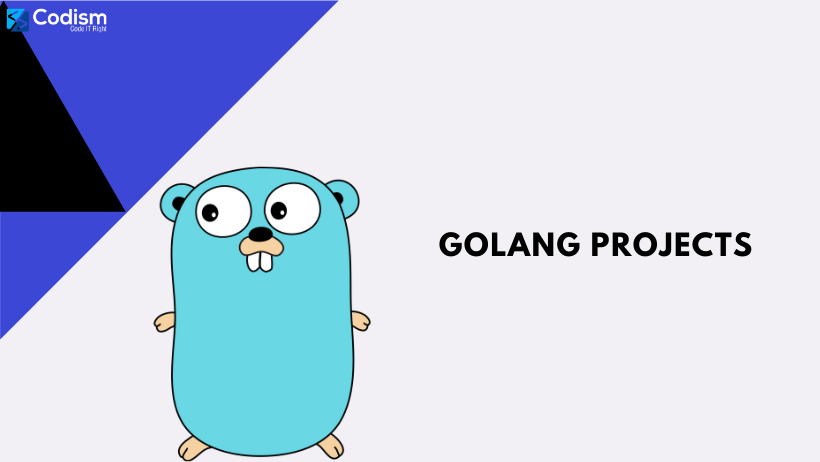 Depends on what you need. Go language sure has lots of advantageous features but it has its tradeoffs. If you want to use go for yourself or want to hire Golang developer for your golang projects for you, here are some of the reasons why I think Golang needs to be considered.

Due to the above and many other reasons Golang projects is used to build for various application areas that are mainly geared for the back end. If you want to develop GUI based applications or do some serious machine learning, Go may not be the language for you. If you are considering to hire Golang developer, why don’t you try our Golang company that provides affordable and high-quality services for you!