Why Golang for Web Development is So Popular in 2020? 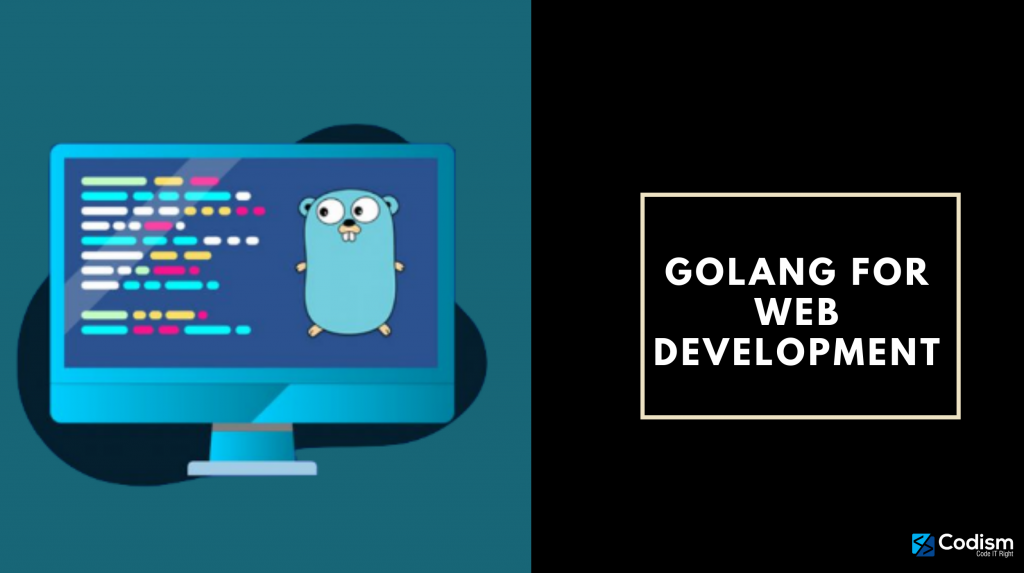 Since its inception, Golang has been taken up by developers across many domains including web development. Compared to other popular languages and frameworks like Python, Node.js for web development, Go might have a smaller set of overall libraries.

Being a relatively young language, Golang development is pretty impressive and with its popularity increasing, it would be on par or even exceed them. In this article, let us see some of the important features of Golang that make it great for Web Development and also, delve into popular web frameworks.

Simplicity is a prime factor in designing Go. It relies on a small number of keywords and easy ways of combining them to program and avoids any features that could inhibit simplicity and readability.

Goroutines and channels form the basic part of the concurrency model that goes incorporates. With these, Go provides a very easy and reliable way for implementing concurrency which is very important for back-end web servers because it receives a lot of requests and it needs to use all of the available processing facilities to efficiently answer them all.

Being a compiled language, Go converts its source code directly to the target machine code. This improves the performance of applications a lot and also, helps to keep all its dependencies in one place.

In addition to a great standard library, there are numerous frameworks that support web applications. Some of the popular ones are:

Martini is a very lightweight framework that deals with some of the fundamental things including exception dealing and routing. It also contains some unique capabilities of which dynamic injection of various data sets into handlers is an important one. It has more than 20 active plugins.

Gin is a martini style API and works in a different way. It offers up to 40 times the performance of the Martini framework and as it is similar to that of Martini, new users of Gin could take on with it real quick!

Go Kit is a famous framework for developing applications with microservices architecture. Microservice architecture is where its developers partition the application into a series of services that are called when necessary. It contains a set of packages and best practices along with providing RPC safety, System observability, and infrastructure integration.

Beego is a framework that has an extensive set of features that are commonly required for the development of various kinds of web applications and are modular so that they can be used or discarded as required.

Beego not only supports general MVC elements but also incorporates ORM, session logging tools, and lots of others. It uses a Command Line Interface and can integrate well into your app development even when you are in the middle of it.

With many more frameworks and the evolving nature of Go, we can be sure that Golang becomes the Go to for web development!