Top 8 Things You Must Know About Dot Net Framework 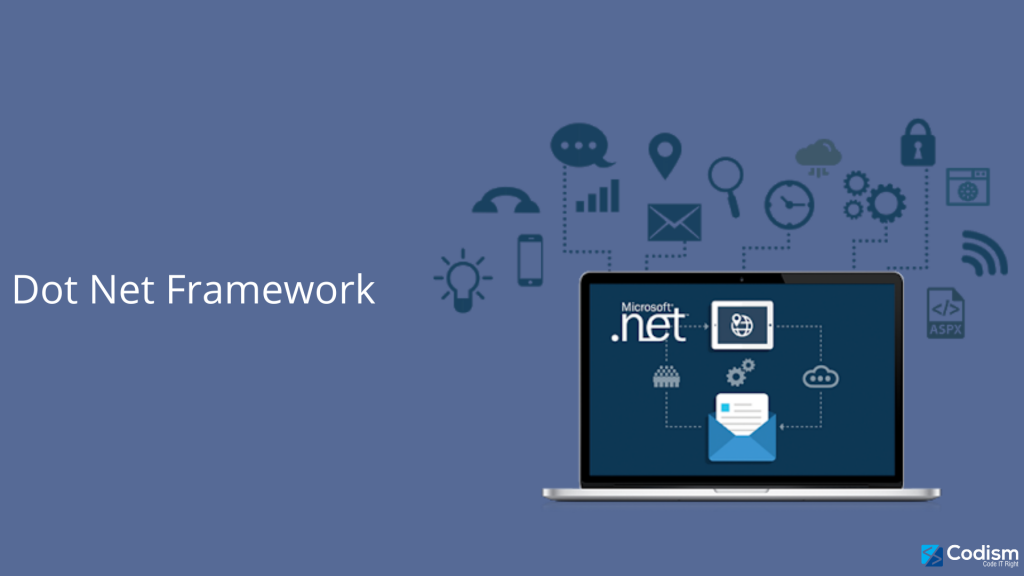 After getting involved in a field for a certain time, some people would have the feeling that, if only I had known certain things before I started, things would turn out different. This occurs when they are not exposed to complete information at the start and miss out some key concepts only to know it in a hard way.

With the .NET ecosystem being massive and having many concepts, people generally tend to have less information or misconceptions about it.

For saving you the situation of knowing it the hard way, we provide our top 8 things to know before getting your applications developed in .NET so that you have better information and can make better decisions.

8 Things to know about .NET:

Supports many kinds of platforms:

There is a common misconception that .NET might work only for windows or for web development. Well, the opposite is true, being multi-platform and usable for different applications is one of the core ideas of .NET. It works on almost all platforms — Pc like Windows, Linux, Mac OS and also mobiles.

Has frameworks for technologies of cloud, AI & ML, IoT as well:

The .NET platform does not only aid in developing general applications, it also has a huge set of features that will aid the development of cloud, AI & ML or IoT based applications as well.

There is a common association between C# and .NET so as that both are same. But C# is only a part of the set of languages using which one can develop applications on the .NET platform. Other languages that can be used are F#, Visual Basic and so on.

Even though some might know that dot net development supports multiple languages, people might not know that .NET also has the capability of using the code of one language inside the other which opens up a whole lot of possibilities.

There are multiple ways and tools for web development generally. ASP.NET provides three ways for web development that suits different people with various needs and skillset. Those are WebForms catering to people having a good knowledge of WinForms with medium to advanced experience in RAD, MVC catering to the people who wish full control over HTML and having knowledge on frameworks such as Ruby on Rails, And Web Pages catering to new to mid level users who prefer to keep things simple.

While .NET initially was a Microsoft proprietary software, several parts of it were made open source in 2004. There are many benefits for .NET being open source. For one, you can gain additional knowledge of the inner workings of .NET which enable you to develop applications for the platform more efficiently. If you have certain ideas, you can contribute to its development too!

Not only for the development of various kinds of applications, but .NET can also be used to develop games for various platforms even for the web. It provides various toolsets for game development. Also, a full-fledged game engine, Unity, also uses the technology of .NET!

So, with this knowledge in mind, we are sure that you would be able to take better decision related to your context.