Top 5 Reasons Why Golang is Popular Among Developers 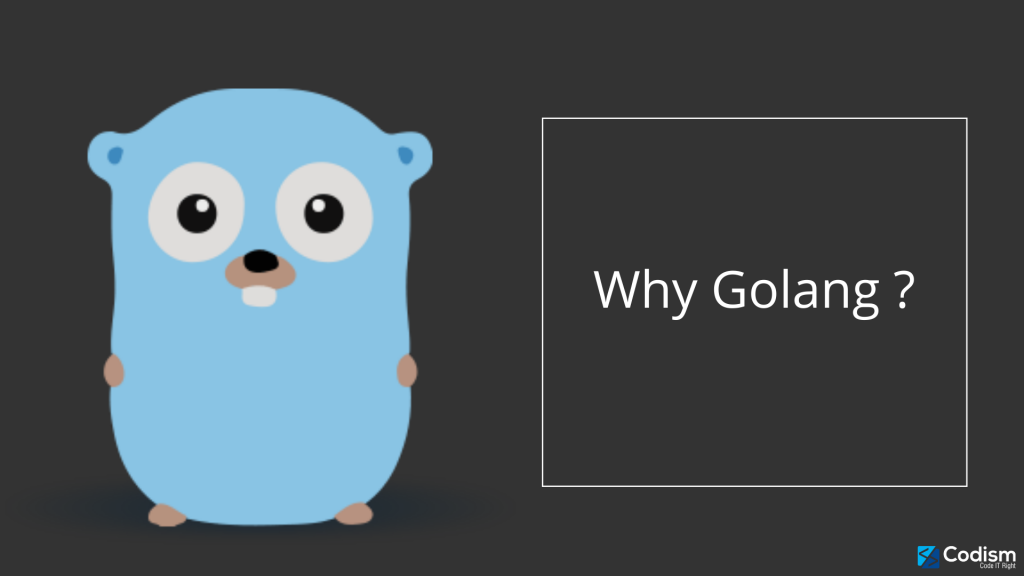 There are hundreds of programming languages, in which almost everyone has their unique way of looking at things and their way of solving problems. Some are designed for a specific purpose while some are general purpose.

Golang is a general-purpose programming language that was conceived by a team at Google when they faced some difficulties with C++. They have included all the good features of it discarding its limitations. But after its release in 2009, Golang appealed to people who have been using languages like Python more than people using C++!

Simplicity in a language does not only increase the ease in developing code but also is easy to read other’s code and simplifies the learning curve.

Go is a remarkably simple language with only 25 keywords. It takes simplicity so much seriously so that it went to the extent of discarding some of the features of modern programming languages just to make it simple.

It also provides a default formatting tool which would automatically format your code according to the best standards!

Go is a compiled language which already gives a huge performance boost for programs executed in Go. But not only execution performance, but building performance is important for a language. While interpreted languages like Python might not need a special build time to run, due to their interpreted nature, compilation programs take a certain time to build. Even one of the fastest languages like C++ suffers a slow compilation time which is not the case with Go!

Concurrency is one of the most important features of Go and a primary problem that designers of it decided to address. In fact, there are many people who switch to Go just for the concurrency it provides!

Go’s concurrency model involving Goroutines and channels provide an easy and reliable way for achieving concurrency for its programmers.

Too much power places a lot of responsibility. With C++ placing a lot of power in the hands of its developers, they need to pay the cost of managing all the memory and other security features. While Go does give power for its developers, it also provides runtime security with providing the feature of garbage collection which is made sure to not become a performance bottleneck!

Community is the lifeblood and very much important for any programming language. Strictly speaking Go’s community might not be as big as that of Python or Node.js, but it also has a large number of passionate and talented developers who are willing to help people along the way of their projects and also develop a lot of libraries and tools for the ecosystem!

This is only a general overview of great features of Go, as it has other host of features tailored to specific domains. With Go being a young language relative to others, we can certainly expect it to improve a lot in coming years!